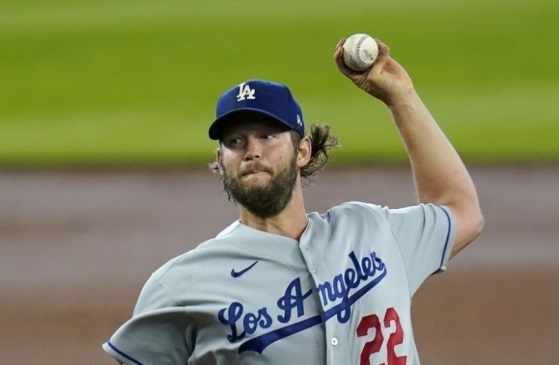 102 losses. Shocking. Giving up rebuilding in Texas? He’ll spend money. He’ll announce his participation in the recruitment of big FA players such as Kershaw Corea.

Will the Texas Rangers give up their rebuilding stance for the first time in a year?

General manager John Daniels said at a farewell press conference for the recent season that he is ready to use the “market dollar.”

The plan is to recruit big FA (free agents) on similar terms to Choo Shin-soo and Darvishuyu in the off-season transfer market.

They say that a “live ammunition” has been prepared to recruit big FA.

Ahead of this season, Texas gave up renewing its contract with veteran players such as Choo Shin-soo or arranged them all through trade. The team was made up of only promising players. It has entered the so-called “rebuilding mode.”

However, the results were disastrous than expected. He only won 60 games.

In particular, he shocked the team by losing three-digit 102 for the first time in 48 years.

Texas, one of the big markets, had a humiliating performance.

In the end, he seems to have decided to change his stance and create a winning team.

Kershaw is from Texas and has a family in Dallas. For this reason, some media outlets are predicting Kershaw’s entry into Texas.

Texas is a “big hand” that invests frighteningly once it starts using it.

Attention is focusing on which of them will be recruited.