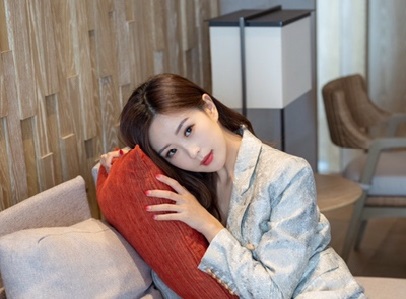 Q: I am a woman in her mid-30s who is preparing for pregnancy. It’s been two months since I had LASEK re-operation. There are many afterimage of light in one eye. There are also symptoms of abdominal vision in those eyes. I just thought it was spreading a little too much. These days, the difference between smudging and color has decreased a lot.

It’s okay to see things or see them in the sun. If you look at the letters, computers, video subtitles, and evening signboards under the indoor light, you can see another letter like a shadow on the top. (For example, in the case of “ㅌ”, it looks like ” 절반”, which is about half of the letter above. If it’s “Gul”, it looks like this:) Will these symptoms disappear over time?

A: After LASEK surgery, the corneal epithelium and parenchyma need a period of stabilization. If you have undergone reoperation, this period may be longer.

It’s okay in bright places, but symptoms can appear in places with low illumination, such as indoors. You feel more when you are accompanied by dry eye syndrome.

Just as the spreading phenomenon has decreased, overlapping symptoms often improve over time, so it is important to manage them steadily.

Dry eye syndrome should be thoroughly managed and avoid tired or short-distance work to recover the epithelium.