After removing the silicone from the nose it tickles the tip 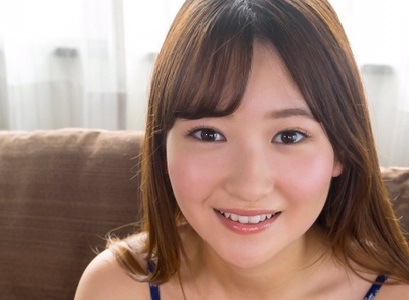 Q: A woman in her mid-30s. I had a nose surgery with silicone + nose tip allodum. About a month later, I became inflamed. After taking medicine for a month, I removed nasal silicon three months ago. I returned to my original nose condition, but sometimes the tip of my nose is itchy. (I had surgery with my right nostril at the time.)

A: If we had removed the silicone, the inflammation would have been cured. After about three months, reoperation is possible. If you want to make it clearer, you can wait about six months.

Most of the inflammation itself begins to recover after removing silicone and almost recovers in about a month. It is highly likely that the stabbing is not due to inflammation. Visit the plastic surgery clinic for counseling.