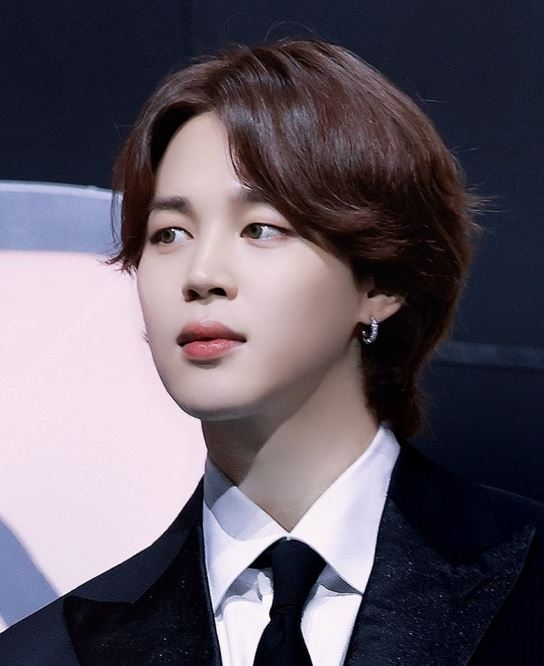 BTS Jimin showed off his strong performance in various ways.

Jimin’s OST “With You” was used as background music on TikTok more than 200,000 times as of November 24, showing the highest usage among OSTs released by BTS.

In particular, Jimin dominated the stage with unrivaled powerful dance and perfect live performance on the “RUN BTS” stage, which was first unveiled at the Busan concert in October, and “#ミン゙シ” ranked sixth in Japan after “#jimin” ranked seventh in Korea on the TikTok trending chart as of October 19.

Since then, the “RUN BTS” Jimin Focus video has poured out to realize its popularity, while increasing the completeness of the choreography with flexible and powerful expression that greatly rotates the head in the choreography practice video and challenge video released on the 13th and 14th, giving viewers a thrilling pleasure.

The TikTok video with Jimin and member Suga has the highest number of views among the members’ “RUN BTS” challenge videos with 39.8 million views as of the 29th, and the “Like” dance video, which combines Jimin, Suga and J-Hope, is also gaining huge popularity with 91.6 million views and 15.2 million “hearts.”