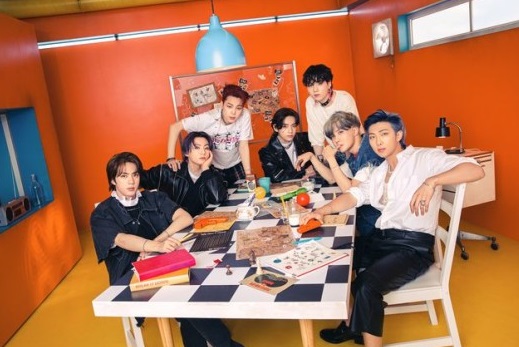 BTS’s digital single “Dynamite,” which was released in August last year, was also ranked third in “Weekly Streaming Ranking” after continuing its popularity for a year. “Dynamite” has 7 million,883 weekly playback and accumulated 393 million, which is on the verge of surpassing 400 million playback.

This swept the Oricon “Weekly Streaming Chart” from No. 1 to No. 3 for the second week.

Meanwhile, BTS continues to be a hit on the U.S. Billboard charts. It topped the main single chart “Hot 100” again with two songs “Butter” and “Permission to Dance” for nine weeks.