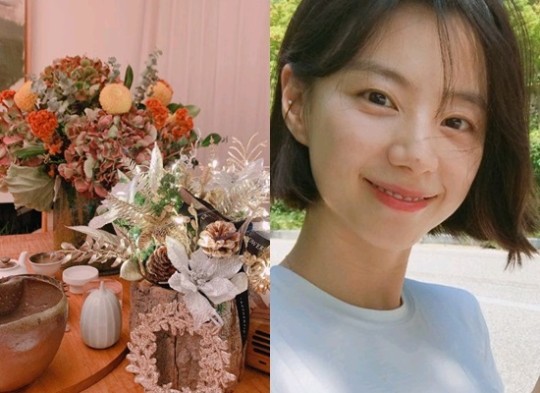 On Tuesday, Park posted a photo on her Instagram with a heart emoticon.

In the picture, there are beautifully decorated Christmas flowers on the table.

It is the first time in three years that Park Soo-jin posted a post directly on SNS. Earlier, Park Soo-jin was criticized for the alleged preferential treatment she received at the intensive care unit of a newborn baby at the end of 2017 and 2016, and stopped her SNS activities after her explanation.

Park Soo-jin, who married Bae Yong-joon in 2015 and has one son and one daughter, has been focusing on childcare without much activity.