Collaboration with Alexa and Moonbyul → Preview of the challenge… 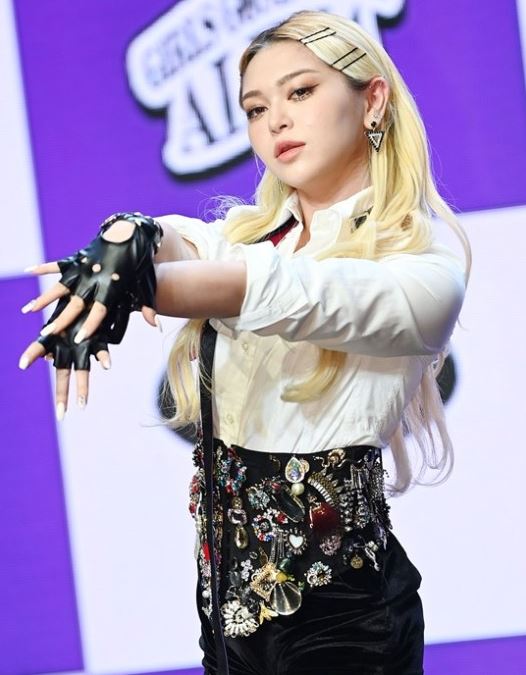 Singer Alexa (AleXa) expressed her gratitude to Moon Byul, who was usually a fan, for participating in the new song.

A media showcase was held at Ilji Art Hall in Gangnam-gu, Seoul on the 11th to commemorate the release of Alexa’s new mini-album “GIRLS GONE VOGUE.”

The album was expected to be Alexa’s first album in 10 months since her single “TATTO” released in January and her first since winning the NBC competition program “American Song Contest” in May.

The album was produced by Hwang Sung-jin, producer of “Hit Song Maker” of RBW, a production company of MAMAMOO and ONEUS. Alexa also participated in writing and composing the song “BLACK OUT”.

In particular, when Moon Byul asked how she felt about participating in the new song as a feature, she happily said, “I didn’t even imagine it.” He said, “I’m a fan of MAMAMOO, so I’m happy to be with you like this. Moon Byul, thank you for being with me this time, he added, “If you have time, I will buy you a meal.”

Alexa also said, “I’ve wanted to collaborate with MAMAMOO for a long time. I am happy to have a good opportunity with Moon Byul. He also said, “It’s a little magical how it became a success.”

He also pointed out the artists he wanted to do the title song choreography challenge with. Alexa said, “Lesseraphim Huh Yoon-jin is my friend. “I hope we can do a challenge together,” he said, expressing an unexpected friendship. In addition, he drew attention by expressing his “fan” again, saying, “I want to do a challenge with Moon Byul, who worked on the tracks.”