ESPN, Japan’s high rating, “The real enemy is not Croatia… 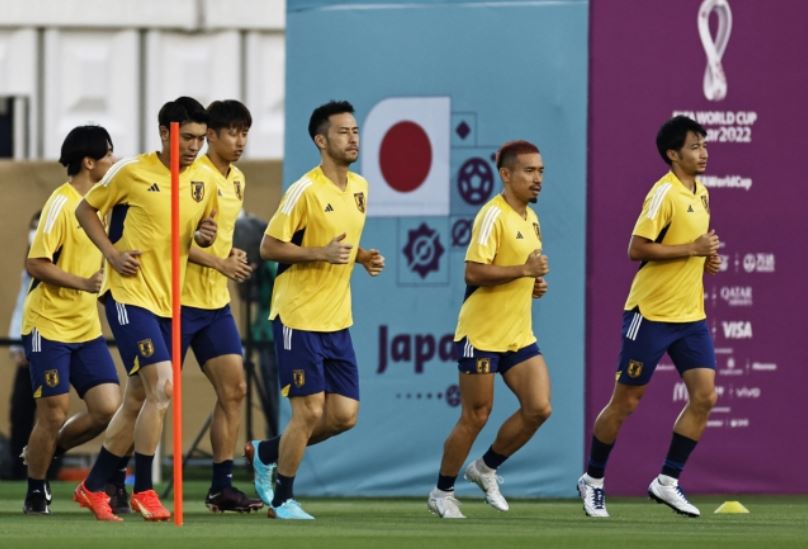 ESPN, Japan’s high rating, “The real enemy is not Croatia, but inner fear.”

The U.S. sports media ESPN highly praised Japanese soccer. It is a nuance that seems to be a step above Croatia.

ESPN pointed out on the 5th (Korea Standard Time) that “Japan’s biggest obstacle is not Croatia, but the wall of the round of 16.”

Japan has never crossed the round of 16 in the World Cup.

In particular, the round of 16 match between Japan and Belgium in 2018 is one of the best matches in World Cup history. At that time, Belgium was at the peak of the golden generation’s skills, including Romelo Lukaku, Kevin De Bruyne, and Eden Hazard.

Japan led 2-0 until the beginning of the second half by showing its unique “Sushi-taka.” Belgium, which was in a tight spot, succeeded in reversing the situation by responding with tactics that put physical at the forefront. Belgium wrote a 3-2 reversal drama in the second half. For Japan, it was a come-from-behind defeat by Korea, which missed the quarterfinals in front of its eyes.

ESPN said, “The biggest obstacle for Japan to reach the quarterfinals is not the opponent. It’s a doubt lurking in their minds. It will be the biggest test mentally. It is an intangible wall that many superstars, including Hidetoshi Nakata, Shunsuke Nakamura, and Keisuke Honda, have not overcome,’ he pointed out.

Croatia is the runner-up team at the 2018 FIFA World Cup Russia. ESPN said, ‘Croatia will physically disrupt Japan. Members such as Ivan Peri치i, and Matteo Kovaci 등 are spectacular, with the 2018 Ballon d’Or winner Luka Modric at the center. Croatia lost only one goal in the group stage,’ he said, expecting a very tight match with Japan.

ESPN stressed, “The most important obstacle for Japan to overcome is the invisible wall of the Round of 16.”