Gen.G’s flagship star, ‘Ruler’, ends his contract with the team 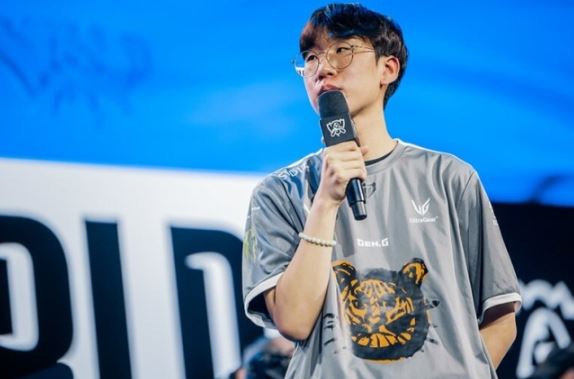 Gen.G’s flagship star, ‘Ruler’, ends his contract with the team

Gen.G e-sports reported on its official Twitter account on the 10th that “Ruler” Park Jae-hyuk ended the contract under mutual agreement. Gen.G said, “The LoL team’s eternal No. 1 and now Gen.G will remain the eternal No. 1 fan of the ‘Ruler’ player.”

Park Jae-hyuk has been active since the days of KSV-Samsung Galaxy, the predecessor of Gen.G. He started his career at Samsung Galaxy in 2016 LCK Summer and has a number of career experiences. He experienced both the LoL World Championship title and the semifinals of the semifinals and the quarterfinals, and even gave him the title of his first LCK victory this year. As he has been active for a long time, the team has also recognized him as a franchise star and signed a long-term contract for the past three years.

As such, ‘Ruler’ has been active in Gen.G for a long time. Expectations are high on what combination the new team will show with the new team members.