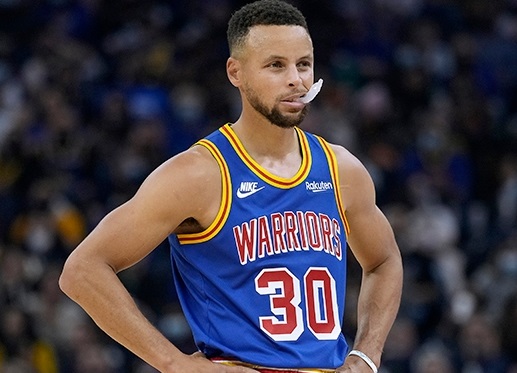 Golden State Warriors Stephen Curry and Charlotte Honets Miles Bridges were selected as the players of the week.

The NBA Secretariat announced on its official website on the 26th (Korea Standard Time) that “Curry and the Bridges were selected as the players of the week in the first week of the Western and Eastern Conference seasons, respectively.”

Curry, who was selected as a player of the Western Conference migration, led Golden State to three consecutive wins. He started the season with 21 points, 10 rebounds, and 10 assists triple-double in his first game against the LA Lakers.

Two days later, he flew with 45 points and 10 rebounds against the LA Clippers, and the game against the Sacramento Kings ended the week with 27 points, 7 rebounds, and 10 assists.

Curry averaged 31 points, 9 rebounds, and 7 assists in the first week, and the team recorded three wins and no losses thanks to his performance.

Bridges was selected as the player of the Eastern Conference migration. Charlotte is also continuing her early momentum with three wins and no losses.

The Bridges played a perfect game with 13 points, 8 rebounds, 4 assists, and 3 steals in the opening game against the Indiana Pacers, and scored 30 points against the Cleveland Cavaliers to awaken their scoring sense.

In addition, he scored 32 points and 9 rebounds against the Brooklyn Nets, leading to a surprise three consecutive wins since the opening. The Bridges averaged 25 points, 8 rebounds, and 2 assists over the past week.