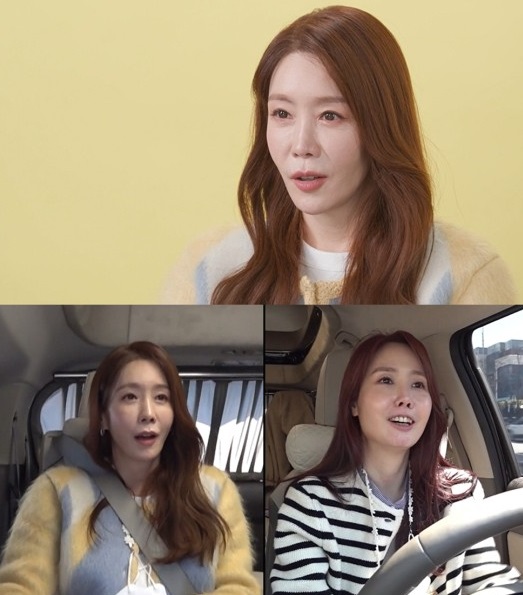 The affectionate sisterhood of Kim Jong-un and Kim Jung-min, the “family register mate,” will be unveiled.

In the 18th episode of MBC’s entertainment program “Household Mate,” which will air on the 17th, Kim Jung-min’s day as a daily manager of his sister Kim Jong-un will be depicted.

On the same day, Kim Jong-min will accompany her sister’s schedule all day as Kim Jong-un’s manager. Expectations are high as he is said to be active as a daily manager by preparing related references for Kim Jong-un, who has a schedule for the first pitch as well as driving, and preparing props including uniforms one by one.

Kim Jong-un gives a laugh by nagging Kim Jung-min, who is still awkward with his manager’s work, and constantly expressing frustration. Kim Jung-min shouts “relax” to such an older sister and makes her nervous, causing another burst of laughter.

The sisters, who had been bickering all day, are going to confess their affection for each other on that day. Looking back on the day, Kim Jong-un continues his brutal evaluation of Kim Jung-min, his “manager,” not his younger brother. However, after slowly recalling the moments I shared with my “brother” Kim Jung-min, not my manager, I said, “It was really nice to go around together. As a younger brother, I want to give him 100 points,” he said, showing tears.

Kim Jung-min will also confess her true feelings toward her sister and give her a touching feeling. It makes me wonder what Kim Jung-min’s inner thoughts are with tears in his eyes.

Sister Kim Jong-un and Kim Jong-min’s heartfelt feelings for each other will air on Tuesday, May 17, at 9 p.m. on the 18th episode of MBC’s Family Registration Mate.