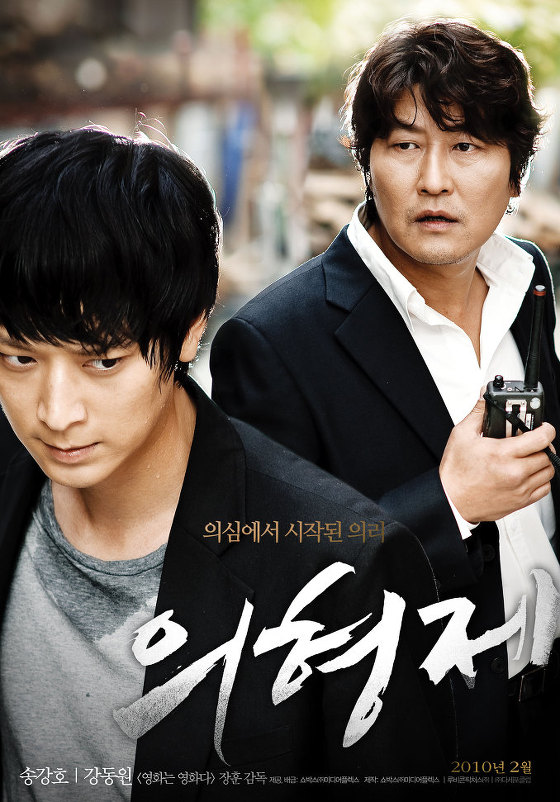 Six years ago.
a mysterious gunfight in the heart of Seoul
The two men who met there for the first time, NIS agent Han Kyu and South Korean spy agents Ji Won.
Taking responsibility for the failure of the operation, Han Kyu is dismissed from the NIS, and the aid is branded as a traitor and abandoned by the North.

And, six years later…
The two people, who happen to bump into each other, cheat on each other’s identity and come together for their own purposes.
Two men who thought they were enemies.

But as time goes by, we begin to understand each other as men as friends.
And then, one day.

For Ji-won, the order will come down from the North as it did six years ago, and Han Gyu and Ji-won will make their last choice.