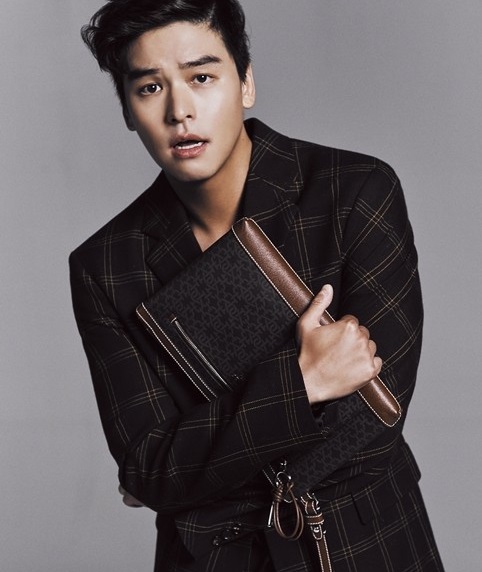 Lee Jang-woo, who declared his 100-day hormone diet through MBC’s “I Live Alone,” is drawing attention by releasing a solo pictorial with a fashion magazine that he filmed after his 100-day diet.

It is rumored that Lee Jang-woo, who has not appeared on the media since his 100th-day diet declaration, has been praised as “regression to legendary beauty” and “Lee Jang-woo appeared in his prime” on the day of filming.

On the set, Lee Jang-woo wore a black leather jacket, a white shirt and pants, and matched the nylon Boston bag with lace-up curling boots to create a soft yet manly look.

In another cut, he matched his coat and pants with a sprite backpack to show off a lively yet dandy look.