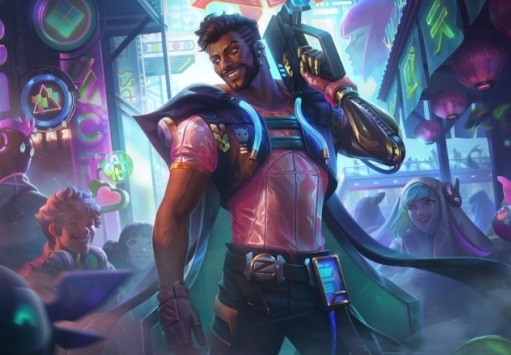 Akshan, the 156th champion of the League of Legends, which was released with the 11.15 patch, will not be able to appear in the 2021 World Championship.

“According to the current policy, the new champion must be used in four major regional playoffs to appear in the LOL Cup. However, Arshan will not be used in both the North American LCS and European LEC, so it will be disabled in the LOL Cup,” Riot Games said on its official SNS on the 5th.

Akshan does not appear in LCK either. LCK will apply 11.15 patches from the 9th week of 2021 LCK Summer. As a result, there were many expectations that Akshan would appear, but LCK announced that it would ban the use of Akshan until the regular league, playoffs, and 2021 LOL Cup selection this season.

Akshan is a watchman of light who uses ancient weapons and leaps into battle on ropes. Akshan, who has a hook gun, hiding ability and resurrection ability, is designed to be used as a mid-range dealer.