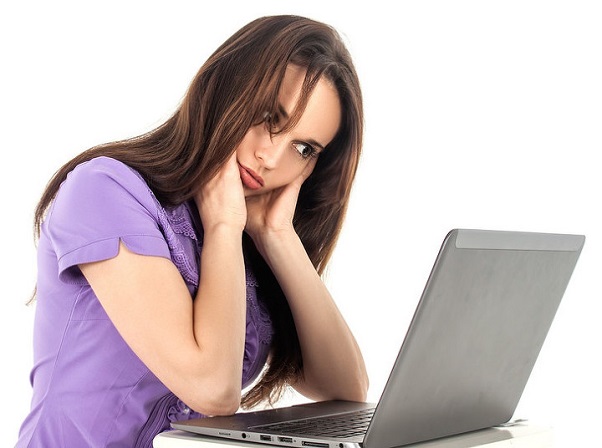 Q: Hello. I’m a single woman in my early 40s. In late fall last year, I made a big decision and visited a plastic surgery clinic and received a facial fat transplant. But since then, I’ve had calcifications all over my face. (many monkeys are caught.) The bigger problem is that the upper part of my forehead has been calcified like a hump. The other part of the forehead looks more prominent because the fat is gone. It would be very ugly if someone else saw it. I feel a lot of pressure.

Is this a side effect of self-fat transplantation? It’s been almost a year since I had surgery, but why do I have this symptom? Will the calcification disappear in a little more time? Or do I have to get treatment or surgery again? I’m so worried that I can’t get my hands on the work 시알리스파는곳

A: Calcification after autologous fat transplantation will occur very rarely. It’s a phenomenon that occurs mainly when a large amount of fat is transplanted. It’s hard to say that side effects have definitely occurred, but I’ll tell you that we can’t completely rule out this case. You’d better visit the hospital where you had the surgery and get another treatment. If the calcification is correct and it is badly touched, it should be corrected through surgery