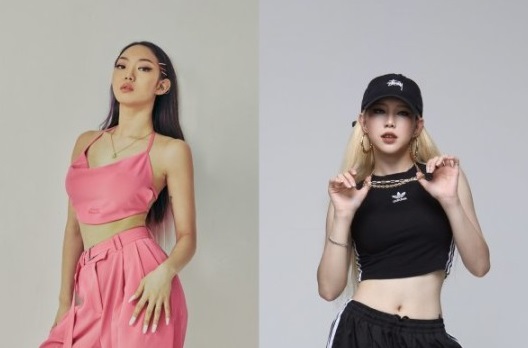 YGX is so popular. BLACKPINK’s LISA participated in the solo performance

BLACKPINK Lisa’s solo debut song “LALISA” is a song in harmony with a provocative brass leaf reminiscent of a siren and a dynamic rhythm. In particular, sensuous and colorful performances are receiving enthusiastic responses from global music fans.

The choreography is a performance created by YGX’s Li Jeong with world-class choreographers KIEL TUTIN and SIENNA LALAU. The unique energy of choreographer Li Jeong was captured throughout “LALISA,” further highlighting the charm of BLACKPINK Lisa.

Lee Jung, who has created choreography for many K-POP representative female singers, has demonstrated special synergy in collaboration with Lisa this time. Li Jeong will also conduct classes in the future with the choreography of “LALISA” in which she participated.

YGX Jihyo and Isaac participated as dancers in the “LALISA” music video. From the initial pose of sitting down to the chorus movement that dynamically utilizes both arms, Jihyo and Isaac showed their presence in large and various parts of the movement.

Along with their performance, the music video featuring the performance of “LALISA” has a high number of views. Lee Jung’s choreography and Jihyo and Isaac’s dance also showed a lot of references, realizing the topic of “Street Woman Fighter” and YGX.

In the fourth episode of Street Woman Fighter, which will air on the 14th, the YGX team will compete in the “K-POP Four Heavenly Kings Mission” with BoA’s song. Lee Jung said, “I will show you why I have this much career at this age.”