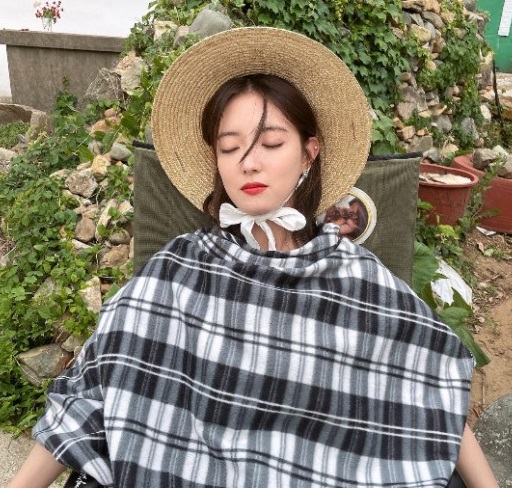 Lee Se-young posted on her Instagram on the 13th, “Travel. Ocean. Wind,” he posted a photo with the article.

In the released photo, Lee Se-young is wearing a hat and sitting on a chair. He looks as if he’s asleep. Even when he closed his eyes, he caught the eyes of fans with his beauty full of beauty.

Fans who saw the photo showed various reactions, such as “beautiful” and “like a doll.”

Meanwhile, Lee Se-young will star in KBS 2TV’s new drama “Love the Law,” which is scheduled to air in August