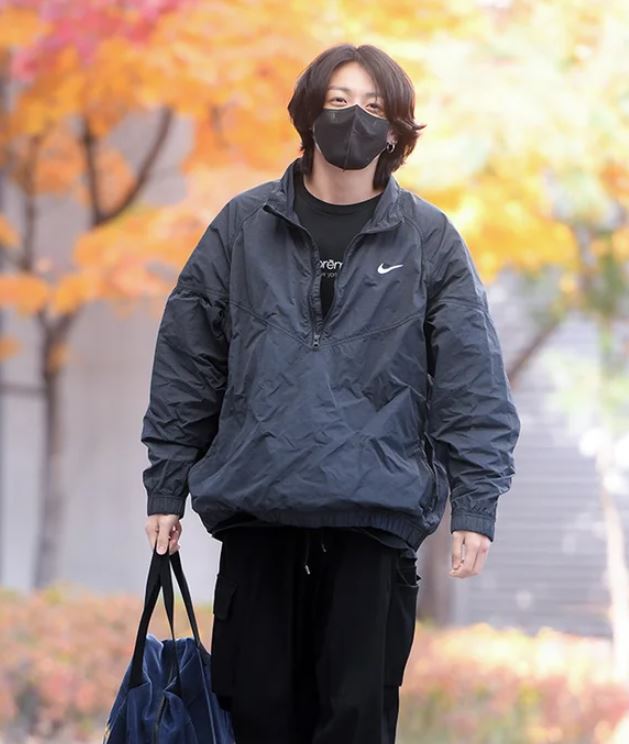 Group BTS Jungkook departed on a private plane through the Gimpo International Airport Business Center on the morning of the 15th to perform at the opening ceremony of the 2022 FIFA Qatar World Cup.

On the 12th, BTS’s agency Big Hit Music said on its official account on BTS’s social networking service (SNS) that “BTS Jungkook will participate in the official soundtrack of the 2022 FIFA Qatar World Cup and the World Cup opening ceremony.”

Earlier, Jungkook left for Qatar on the 24th of last month and took a video there. News of Jungkook’s filming was shared in real time through SNS, and curiosity about the project he participated in was also growing.

Since then, some foreign media have reported that BTS will hold a special performance on the opening stage of the Qatar World Cup, but only Jungkook, not all members, will attend the opening ceremony.

The opening ceremony of the 2022 FIFA Qatar World Cup will be held at Albate Stadium in Albate, Qatar, on the 20th (local time).

Meanwhile, BTS, which announced that it would stop group activities for a while and start solo activities since June, has been actively engaged in their activities. Following the release of J-Hope’s solo album in July and Jin’s single in October, Jungkook’s trip to Qatar was decided, and on December 2, leader RM will release his solo album “Indigo.”