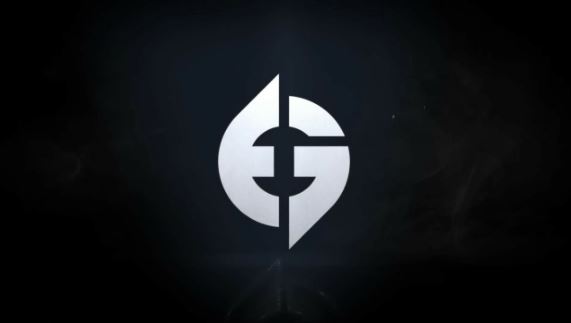 There is a team that also provides general users with the opportunity to become Valorant professional gamers.

North American EG announced one information through its official SNS. It was news that they wanted to fill the vacancy of the team’s roster among ordinary users through an event called “EG Valorant Showcase.” It is accepting applications from users from 5 a.m. today (15th) in Korean time.

VCT regional leagues that will be held next year can have up to 10 players. However, most of the teams released the roster without filling it. But EG is serious about the 10-man roster. This is the operation method of EG that has been seen since the establishment of the CS:GO team.