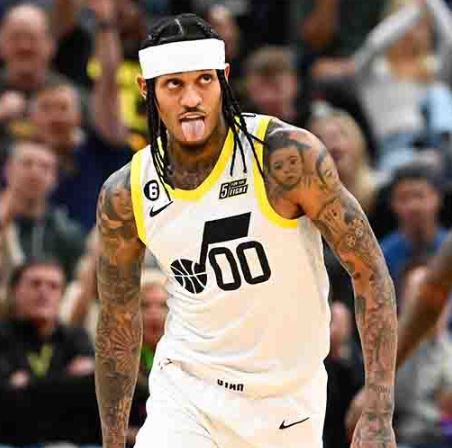 The two teams finished the first half with a lead of 60-58, two points from the Clippers. It was Utah that broke this balance first. Utah’s Sexton caught the ball that he had been blocked with a rebound around 7 minutes and 10 seconds after the end of the quarter, connected it to a footback score, and completed an end-one play. In response, Olinik also scored six consecutive points, including a three-point shot, and produced a run-away score with Makanen’s three-point shot. The Clippers were able to finish the third quarter with an 85-94 nine-point deficit on Monday.

With Wall’s performance continuing, the Culipers chased by four points with 10 minutes and 44 seconds left before the end of the game. Unlike the last Clippers game, Utah also succeeded in changing the mood by putting Sexton early. Sexton devastated the Clippers’ paintzone defense when he fired a footback dunk at 9:32 at the end.

Jared Vanderbilt also scored a tip, and Utah, who continued to take the upper hand in the high fight, completely broke the Clippers’ inner and outer defense with Clarkson’s mid-range jumper and Makanen’s outer shot. Utah brought all the key players to the bench with 1:50 left before the end.

Since then, Utah has won the Clippers, where Moussa Diabite played for the rest of the time, by 125-112, 13 points.