Kim Junho and Kim Jimin don’t even like explanations 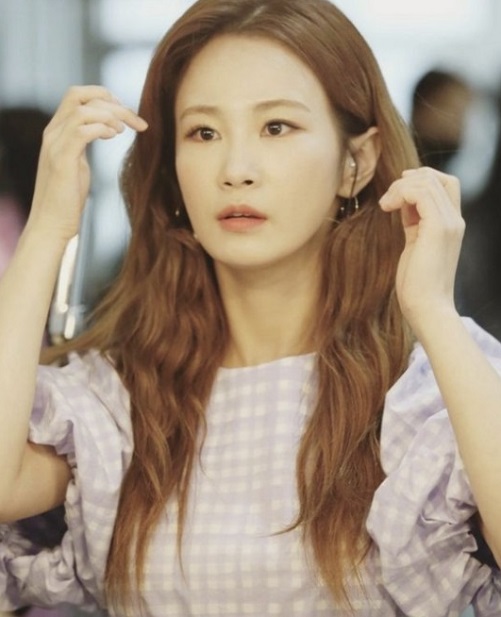 Kim Junho and Kim Jimin don’t even like explanations

Kim Ji-min said on his Instagram on the 21st, “I don’t run bakeries. People in my hometown keep asking me if I opened a bakery, but I don’t do it.”

Kim Ji-min, who boasted an honest talk, saying, “I don’t like bread,” drew attention by emphasizing once again, “I’m not running a bakery in Donghae City.”

Meanwhile, Kim Ji-min has been in an open relationship with Kim Joon-ho, a senior and junior member of KBS’s public recruitment comedian and a member of the same agency, since April. The two are drawing keen attention from the public by revealing their love stories through various entertainment programs and YouTube channels.