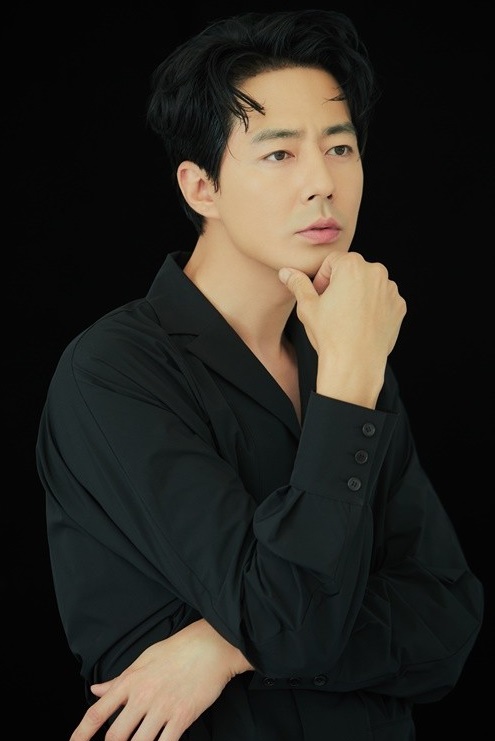 Cho In-sung conducted an online video interview on the morning of the 27th. It has revealed various episodes ahead of the release of its new film “Mogadishu” (director Ryu Seung-wan) tomorrow (28th).

Based on a true story, “Mogadishu” is a film about the escape of people isolated by civil war in Mogadishu, Somalia’s capital, in 1991. Before the coronavirus 19, Morocco hosted a 100 percent location, capturing exotic scenery.

Jo In-sung made his comeback on the screen three years after “The Great Battle” in 2018. He, who has been loved by audiences by guaranteeing success in every work he appears in such as “The King” (2017) and “An Si-sung,” breathes fresh breath into the play with director Ryu Seung-wan and director Kim Yoon-seok in “Mogadishu.”

Jo In-sung played the role of Kang Dae-jin in the play. Kang Dae-jin, a former South Korean official at the South Korean Embassy in Somalia, is a character who monitors and manages embassy employees. He is a quick-witted person who keeps embassy employees in check and knows when to cooperate. When everyone is confused in isolation, they seek safety with sharp judgment and burn their will to escape with flame-like drive.

He also said how he felt as the number one reservation rate has already reached the top of the list. “I’m grateful for everything,” Cho In-sung said. “I’m just grateful that you’re looking forward to it despite the bad situation,” he said humbly.

Regarding the role of Kang Dae-jin, he said, “I hope I can breathe well.” “I wanted to be a person who could catch my breath a little because the movie was heavy and the situation was extreme.”

Jo In-sung, who is also working on director Ryu Seung-wan’s next film “Mil-su” through ties to “Mogadishu.” “I didn’t even see the scenario properly,” he said of his appearance in “The Smuggling.” The director gave me an offer that I couldn’t refuse, how I knew the free time. He said, “Are you free?” And I said, “OK,” and he gave me a glimpse of his strong trust.