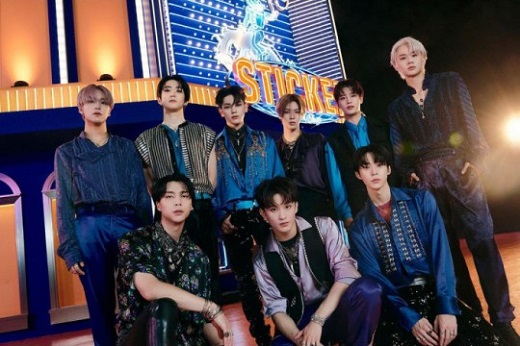 The image teaser of the group NCT 127’s third full-length album “STICKER” has been released.

The members in the photo conveyed the atmosphere of the album with a mixture of purple and orange facing the front.

SM Entertainment is planning to release the music video teaser on the 16th and then on the 17th.